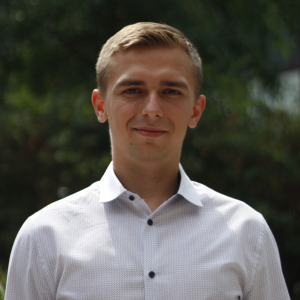 Psychology has shown us that there are fundamental basic needs and motivations that are universal to humans.

Most reading have likely seen this before: Maslow’s hierarchy of needs. The idea of it is that humans seek to satisfy their basic needs, in a given order, from the bottom of the pyramid going up.

So once we have our physical needs in order – such as the need for food & water – we aim to satisfy higher needs, such as security, and then social, and so on.

This is nice and all but it isn’t that actionable in terms of marketing and framing your products and services in a certain way.

So instead, I prefer a different framework of human needs, created by Franzen and colleagues. In it, they outline 22 different human needs that exist almost universally among humans.

Understanding these needs can go a long way in helping you tighten up your business offerings – because ultimately people aren’t looking for a specific product or service just for the sake of it, but rather to satisfy a certain need.


“PEOPLE AREN’T LOOKING FOR A SPECIFIC PRODUCT OR SERVICE JUST FOR THE SAKE OF IT, BUT RATHER TO SATISFY A CERTAIN NEED”

Take for example this recent campaign from Lincoln, which showcases its cars in the context of people living luxurious and classy lifestyles. Lincoln isn’t really selling the idea that it’s cars & SUVs are better than others, because quite frankly most of the cars & SUVs by the major automakers are pretty comparable. Instead, Lincoln is creating this association between it’s brand and the feeling of status, as it recognizes that achieving high status is a motivation that a lot of humans yearn for.

Another example is this campaign by Expedia. In this campaign, Expedia doesn’t make claims that it offers the best hotels or the best prices. All it merely shows is a father on vacation with his daughter. Again, it’s going down this more peripheral route, of creating an association between the brand and a universal need that most humans have – in this case of parenthood and being a good parent.

And the last example is Domino’s pizza tracker, which shows the status of your order in real-time. More than just being a fun cool thing to look at, it also serves to satisfy this innate need for order and control, by letting you be able to see the exact status of your pizza.

To be clear, the suggestion isn’t that these brands came out specifically with the idea of doing these things this way, with the idea of satisfying human needs particularly. However, nevertheless, these are the implicit reasons why all of these initiatives are so strong – because they so closely tie what their brand does or is capable of doing, to fundamental human needs that humans have and aim to satisfy.

So try it out for your business. Go through the list of basic human needs and see where your brand, product, or service fit in. If you’re a clothing store, maybe you’re not just in the business of selling garments that cover a body – but instead you’re helping deliver on the intrinsic need for self expression.

If you’re a fire monitoring company, maybe what you’re actually selling is the need for safety, order, and control, not just a device that beeps when it senses smoke.

Give it a try – it can completely change your perspective on what your business actually offers, and how to align your offerings to the actual needs of customers. 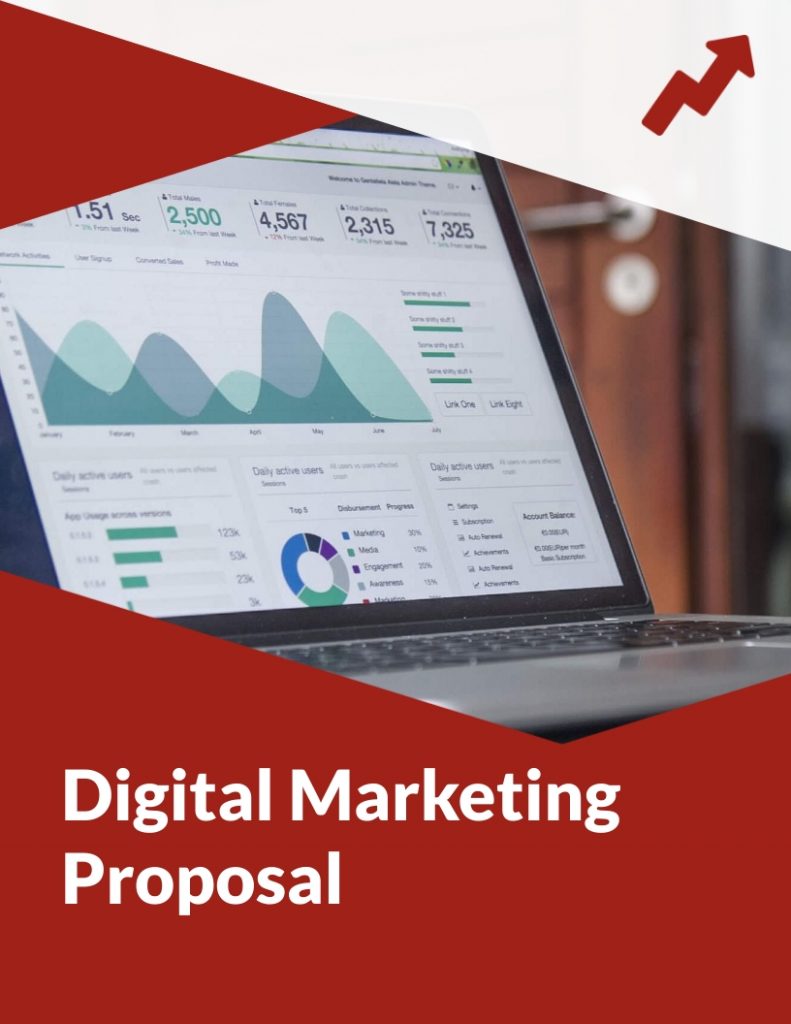 Are You Advertising Your Business Online?

Get a constant stream of new customers to your business, at low costs. Let us show you how. 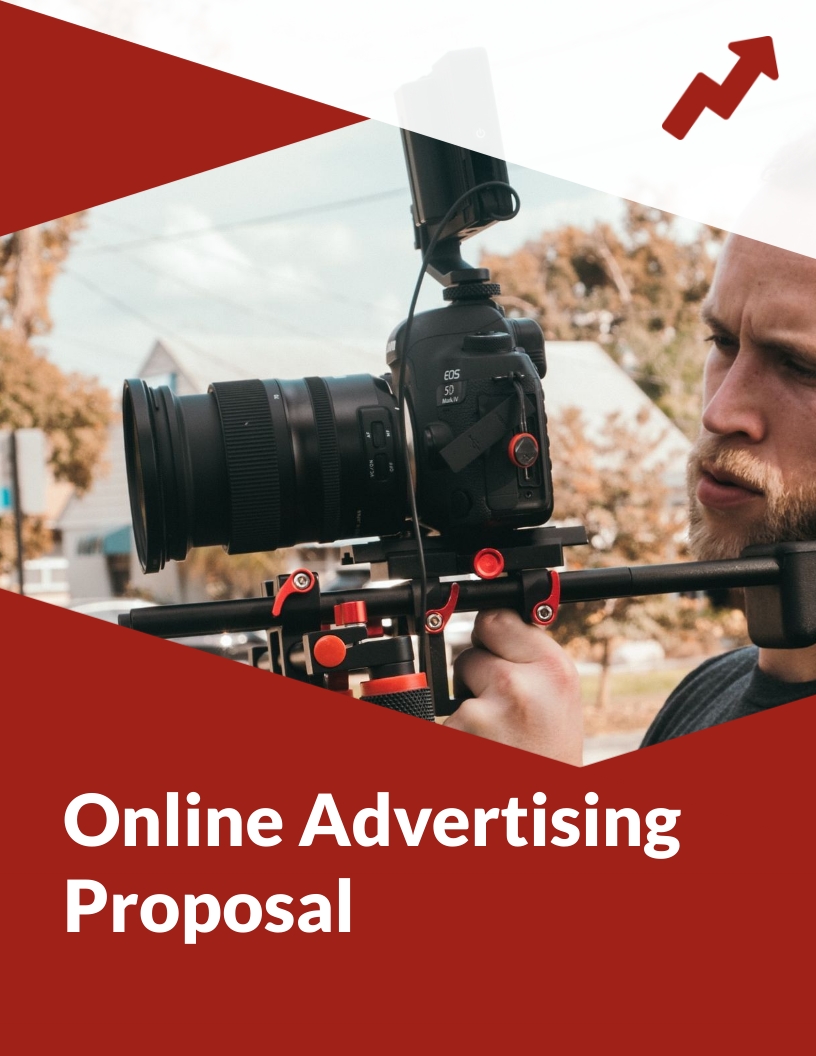 Get A Digital Marketing Proposal 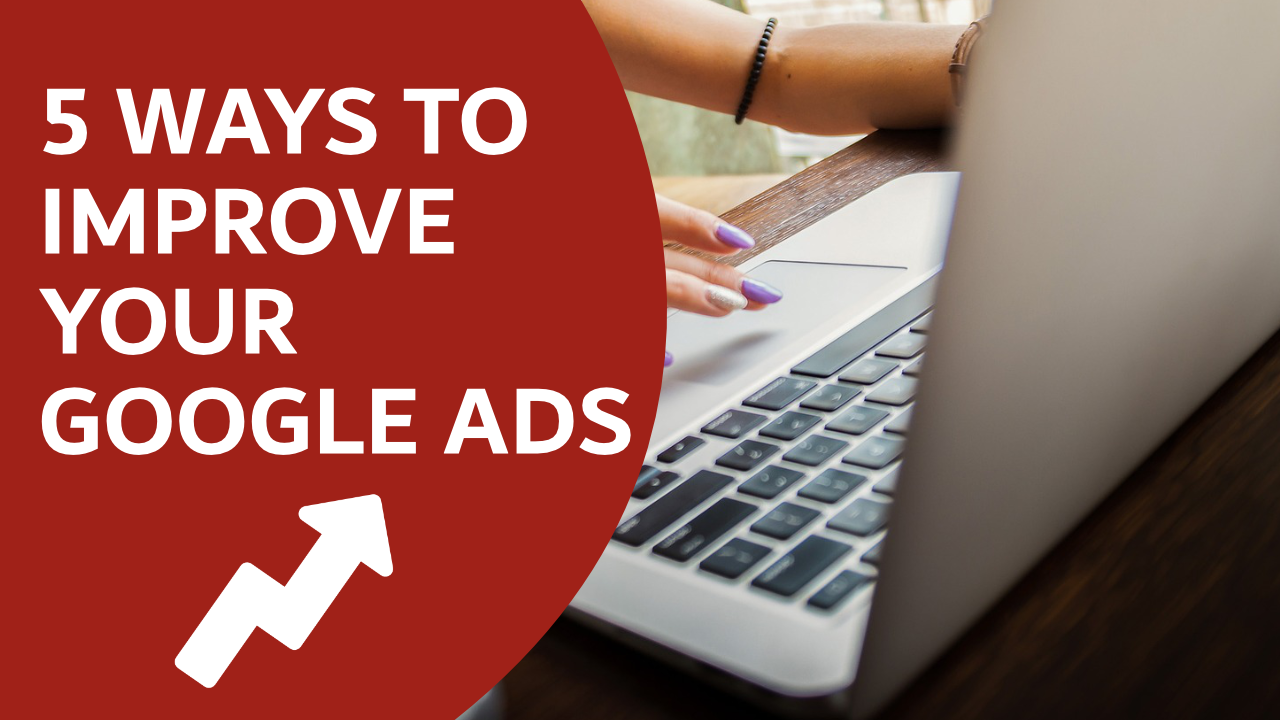 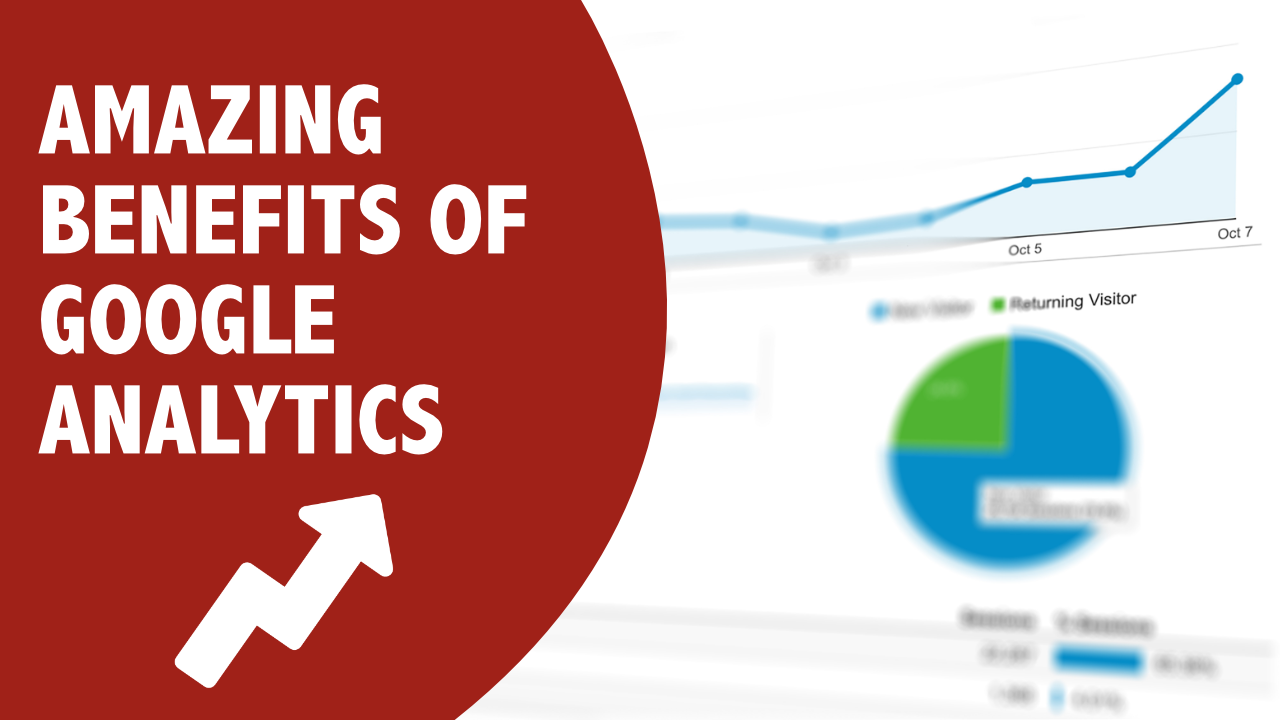 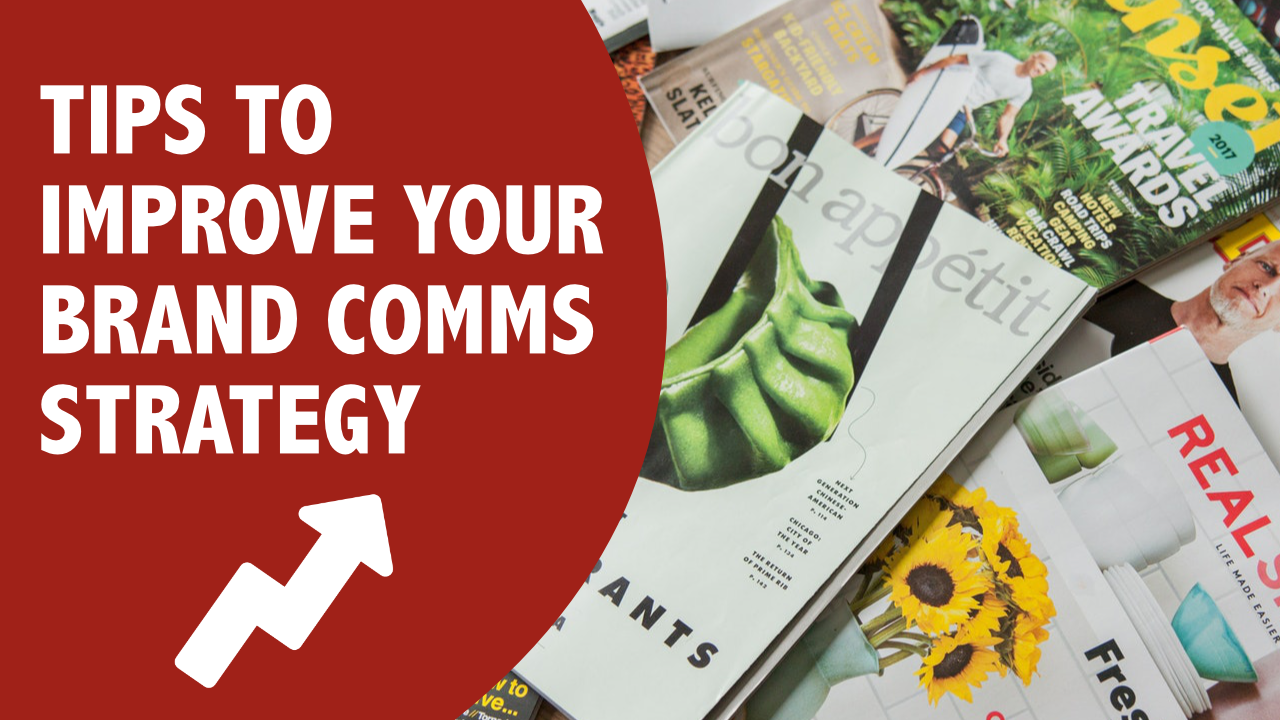 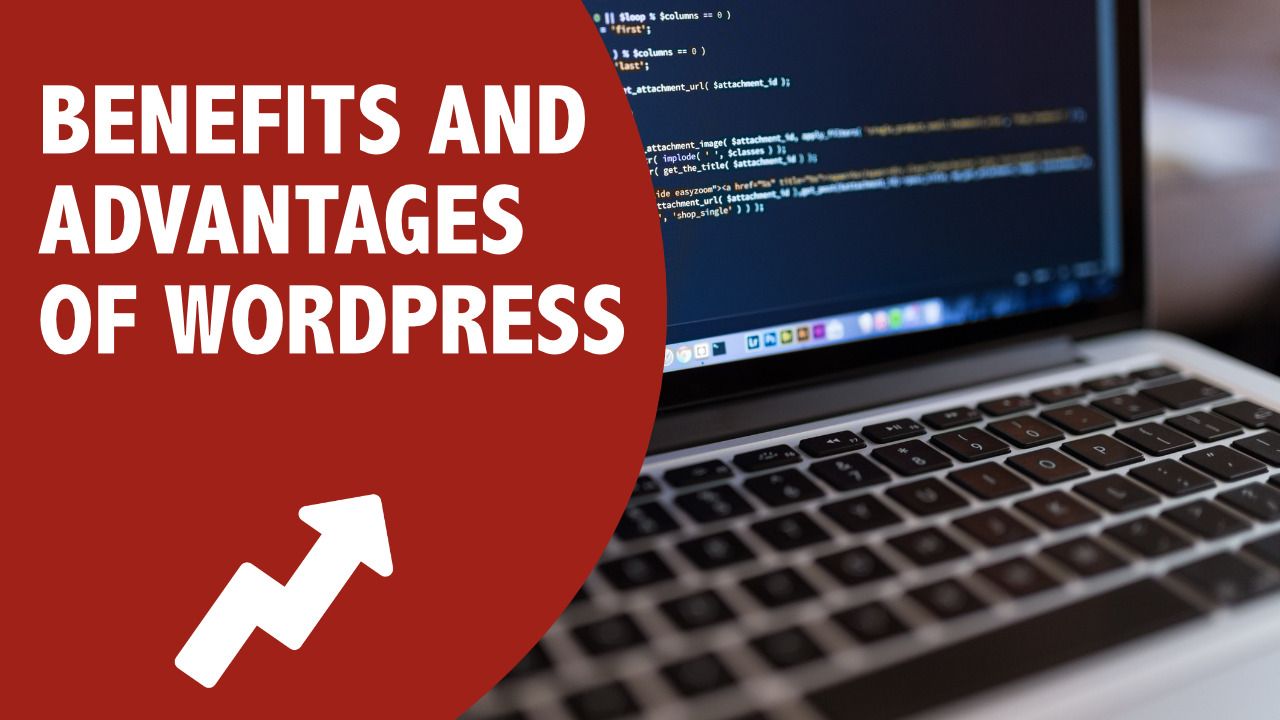 Top 26 Benefits And Advantages Of WordPress 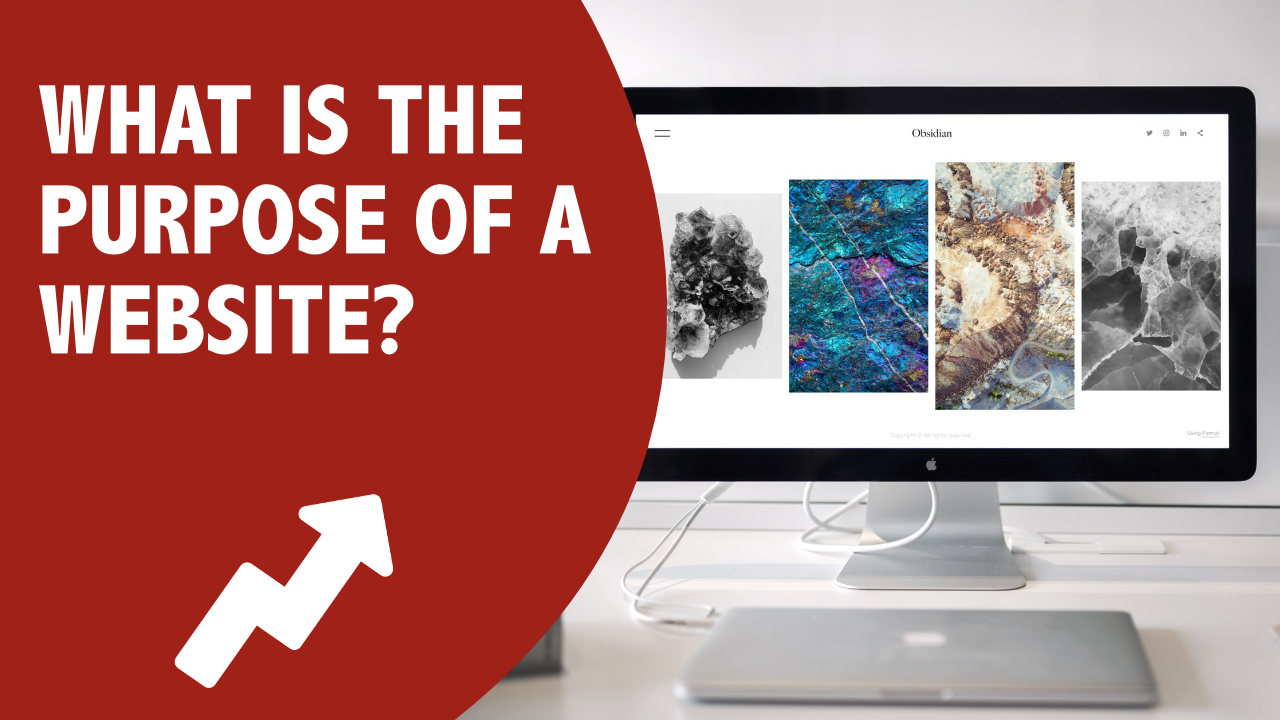 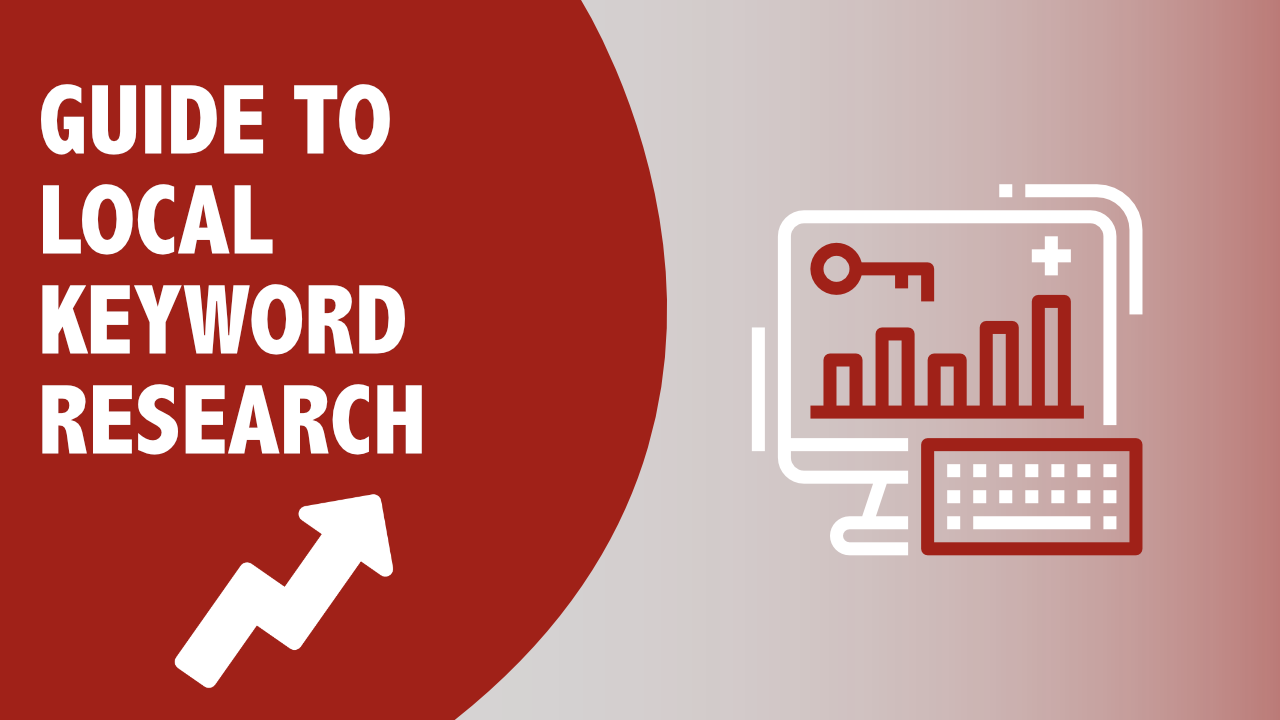 The Ultimate Guide To Local Keyword Research For Small Businesses 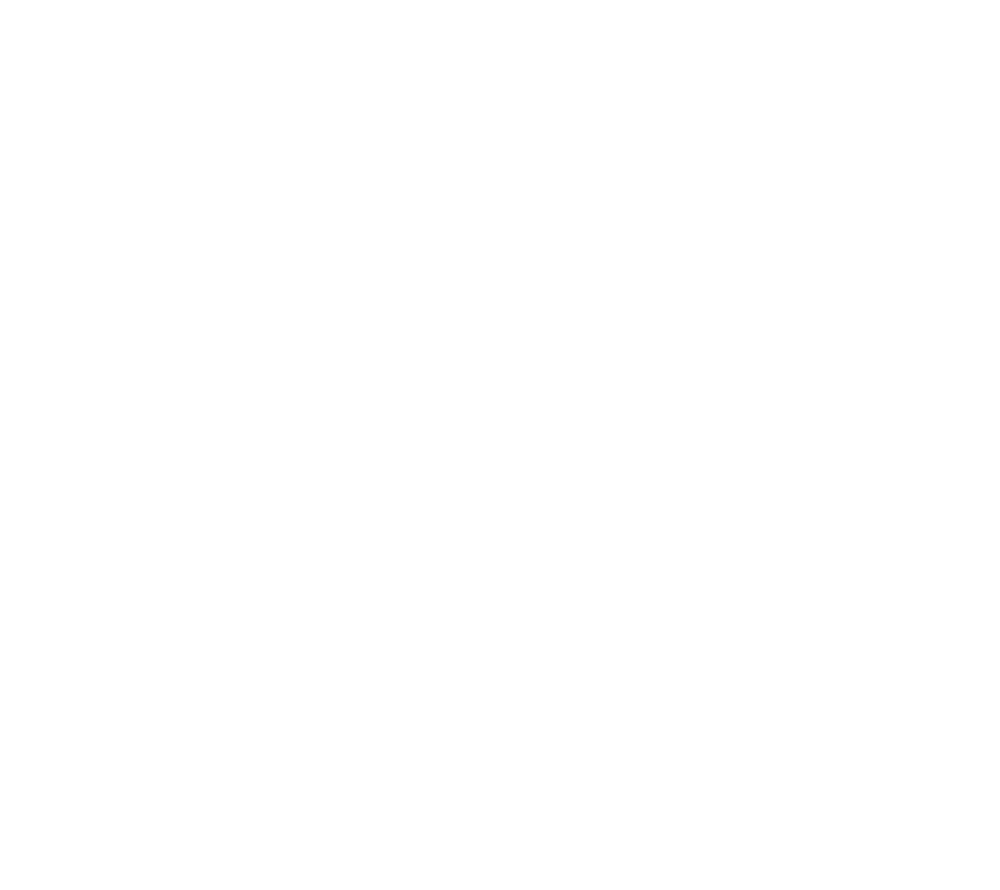